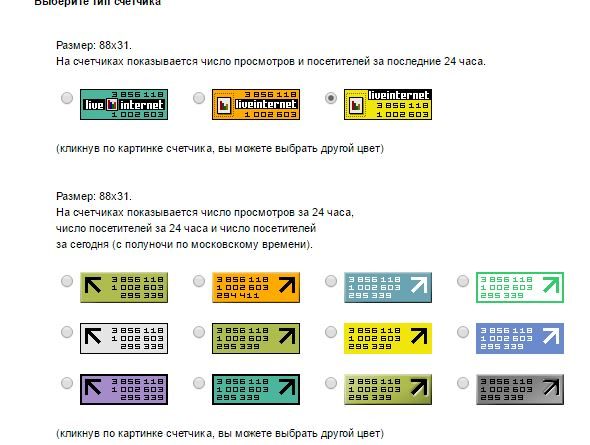 Recently in the Internet appeared the so-called fast site promotion – another freebie, claiming to be a system of promotion of sites (I would call them a cheat system counters).

Increase website traffic primarily. Well, well. Let’s say you have 100 online friends and you asked them to come daily to your website so that its attendance was over 100. Is your website promoted, if every day, thanks to your friends, it has 100 visitors? Of course not. That give your website daily visits by the same people, and calls under duress? Nothing but extra numbers to your counter. Counters on your website is still not an indication of the popularity of your project. That is the meaning of various systems of so-called rapid promotion of sites partyand system visit the sites to each other, in exchange for an increase in the indications of the counters. These visits can not be called voluntary. Would the participants of these systems to go to the sites to each other, if it is not promised extra points on their counters. Never! Many people go to such extremes for increase ranking of their sites in different directories. I can assure you that no major directories will not be able to provide sufficient attendance to your site unless the directory Yahoo! or Dmoz. And just in case, if your website is in the first position of these directories. But to get in the first position of the data directory to the novice and even the more or less promoted project is almost impossible. For Yandex to get to the first catalog item, you need to have a large citation index – at least several hundred, and even to wait in line for inclusion in the catalog as a minimum of 2-3 months. And even more stupid to pay money just for the apparent popularity of the websiteday Is possible only if your website is involved in several systems of the cheat counters while you pay for impressions of your site (yourself, manually, around 1000 sites a day is impossible)